IE10 and below are not supported.

It costs NPWS on average $1074 to passively remove a wild horse from the National Park. Do you think that is appropriate? Should we spend more or less?

by Catherine Russell, almost 5 years ago
Thank you for your contribution to this discussion. This discussion is now closed but you can still view the material and the discussion.

A topic of some discussion, several participants have asked for this forum to be reopened.

Since 2002 only 2600 wild horses have been removed from the National Park at a total cost of more than $2.8 million.

These costs include planning, ongoing engagement with the community, and the purchase of equipment like vehicles and yards as well as ongoing operation costs.

THIS DISCUSSION HAS BEEN REOPENED AND WILL STAY OPEN TILL 12 DECEMBER. 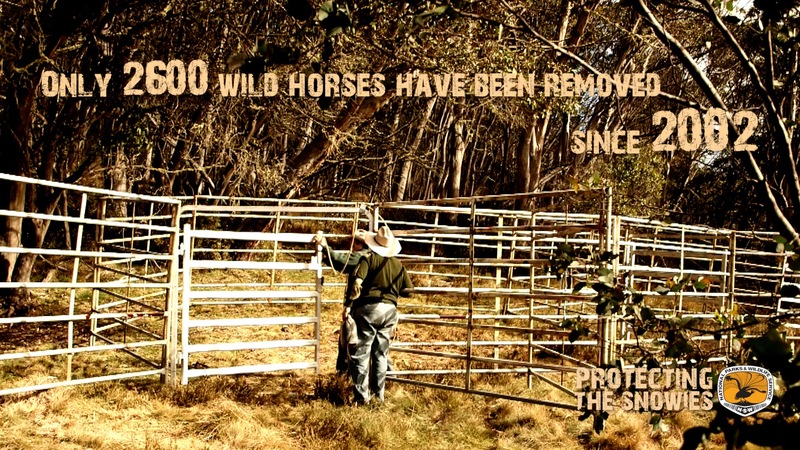 While every effort is made to work with rehoming organisations - not all wild horses removed from the National Park find a new home.

The passive removal of wild horses from the National Park is the only management method undertaken by NSW NPWS.